What London joggers can learn from the Ultramarathon Runners 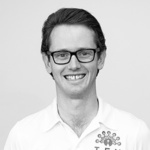 An ultramarathon is any event beyond the standard marathon distance of 26.2 miles. Often it starts at 31 miles, with a popular distance being an incredible 100 miles. The longest certified ultramarathon is the Sri Chinmoy 1300-miler in New York.

So how on earth do ultramarathon runners regularly cover these insane distances without ending up in bits?

Admittedly they’re extraordinarily fit and well-conditioned athletes, and many get a bit of help from their genes – whether in terms of body shape, endurance or resistance to injury. But that’s only part of the story.

The real lesson is in the terrain they’re running on. As we have mentioned in our earlier running series pieces, there is not a more repetitive lower-limb exercise than running.

More often than not, ultramarathons are run on trails, which gives the athlete a constant variation of running surface and terrain, including road, loose gravel, hills, grass, bush and track. This means that with each step, the angle at which the foot lands and the pressure transmitted up through the joints is continually changing.

This is in complete contrast to the vast majority of London runners, whose natural running terrain is either the treadmill or the tarmac road. How many of us head along the road to the parks only to stick rigidly to the paths when we get there?

Not only does this exacerbate the repetitive nature of running – and with it any risk or tendency to injury over distance – but it’s also a missed opportunity. London actually boasts an impressive variety of surfaces, all within easy reach of even the most casual jogger. So get off the road and get onto the grass (of varying lengths), mud, dirt tracks and gravel that can be found in almost all our parks.

Okay, you might increase your risk of rolling your ankle, but by getting out into the parks and modifying your terrain you will make your feet, legs and joints stronger, improve your natural balance and reduce the risk of repetitive strain injuries.

And more to the point, you’ll have a much more enjoyable and carbon dioxide-free run. 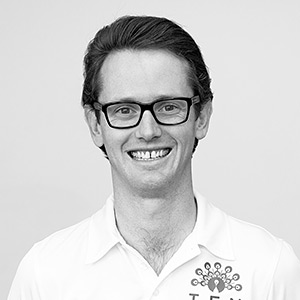